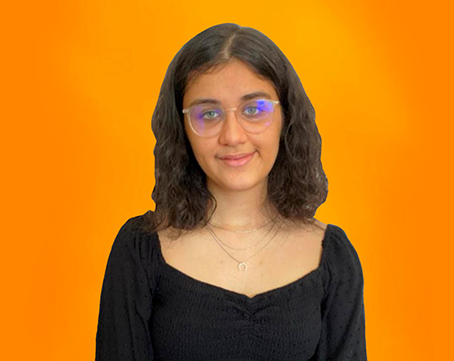 "I put for a general inclination of all mankind a perpetual and restless desire of power after power that ceases only in death."
- Thomas Hobbes, the Leviathan (1651)

More than three and a half centuries later, the words of Thomas Hobbes, considered one of the founding fathers of realism, no doubt ring true. It is this ruthless pursuit of power that was underscored in Thucydides’ Melian Dialogue, a dramatization of the struggle for hegemony in the Siege of Melos during the Peloponnesian War of the 5th century BC. Driven by self-interest, the Athenians denied the Melians of a moral rationale for the siege, citing the natural order which fundamentally involves the strong dominating over the weak.

It is this very pursuit of power that is witnessed in modern-day territorial claims made by Brunei, the People’s Republic of China, Indonesia, Malaysia, the Philippines and Vietnam over the South China Sea. Each state fueled by self-interest within the context of an arguably anarchical world struggles to cooperate. And it is this pursuit of power that is likely to shape global politics and international relations for years to come.

Hans Morgenthau once stated “international politics, like all politics, is a struggle for power.” The power struggle becomes preeminent in a world hinging on multipolarity. The collapse of the Soviet Union and the end of the Cold War resulted in a transitioning orientation of the global power balance: from bipolarity to unipolarity. The transition then seemed clear: the future belonged to the United States. However, with the emergence of Brazil, Russia, India, China and South Africa (BRICS), the increasingly insular policies of the United States and efforts made by countries to consolidate power and influence such as China’s sprawling One Belt One Road initiative, the hegemon established by the United States no longer holds, with the world growing increasingly multipolar and multiplex, rendering the 1991 world view obsolete.

The widespread distribution of power, as opposed to its unilateral concentration, allows for states to align themselves with each other, working towards augmenting their interests within the realist paradigm rather than compelling countries to succumb to the unparalleled power of a singular entity. It allows for reforming multilateral international institutions. It also allows for asymmetrically powerful states to wield their influence, exploiting these institutions for their own gain.

A multipolar world order, coupled with technological advancement, demographic changes and misinformation, is perhaps more unstable than the world order facing humanity prior to World War II. It can however, through collaboration, be more stable than ever before. Multipolarity will be whatever you make of it.