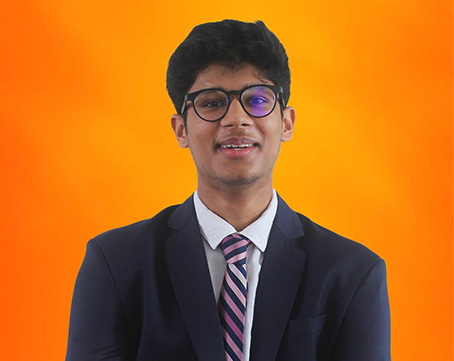 "Pit race against race, religion against religion, prejudice against prejudice. Divide and conquer! We must not let that happen here."
- Eleanor Roosevelt

On the 3rd of December 1989, the Cold War was “officially” ended when two leaders, Mikhail Gorbachev and George Bush, met at the Malta summit to sign an end to a near 40 year standoff. While the war itself did not come to its actual end for another 2 years, this day in itself marks a significant event for the global political compass: it was a supposed end to the rampant worldwide polarization, which had reigned diplomacy over the past 4 decades.

For the first time in a while, there was no “other side”, or at the very least this “other side” was brought closer to the center. Yet, why then do we still say we live in an increasingly polar world?

Simply, it's because polarization has not vanished, it has simply transformed. From the years during the Cold War where on a macroscopic scale, a large portion of the world was vehemently on one of two sides, this distinction between these fronts became blurred with the end of the war. And with this diminishing in global polarization came the rise of a different, perhaps more threatening internal polarization. Now instead of entire nations aligning with one side or another the divide shifted to the states, territories, and the people themselves. No longer was political divide as much of a global phenomenon, but more prevalent on a regional and partisinal scale, with realities such as the extreme divide in views between major political parties in nations such as the US being unfortunately clear examples of this.

Looking back at Former First Lady Eleanor Roosevelt’s words paints a dreary image of our divided world today. With issues such as the situation in the Kurdish region, a focal point of diametrically opposed views on a divisive issue, we see the dangers of such extreme polarization. We see sheer conflict, violence, and death almost as a direct consequence of this polarization. Moreover, conflicts such as the Nile waters dispute and the tension over territorial claims in Antarctica simply build upon this divide, every nation looking out for their own interests without considering the damages to their neighbours. This slump in cooperation starkly contrasts itself to the ideals of peace which the United Nations in itself is built upon.

Yet, the other option, a completely unipolar world presents its own set of challenges. The real question becomes at what point does cooperation at one end become blatant hegemonic domination of one set of ideas over the other. We simply cannot discount the fact that this is a very real consequence which may arise if we aim to reach unipolarity. Exemplifying problems such as the complete domination of the world economy which leads to trade wars when any nation tries to challenge the hegemon, the danger is apparent: unipolarity limits the right to dissent.

In any hegemonic rule suppressing this right only leads to disaster, be it the uprising of the Arab Spring or the critical protection of human rights in clinical trials. This is the challenge for you as a delegate at DAIMUN this year. The balance between chaotic multipolarity and the possible tyranny of a unipolar world is critical.

The world is yours to shape.